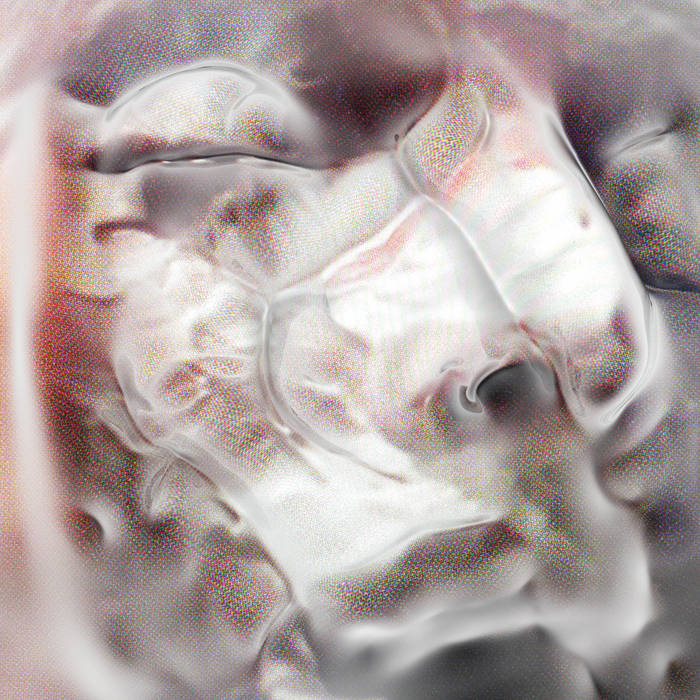 virginiaaveline one of the best records ive heard in a long time. stuck in my head for years. Favorite track: Pumped from Above.

Adult Jazz first appeared back in 2013, amid a flurry of praise surrounding their joyous and addictive debut single 'Springful'. Their unanimously acclaimed debut album Gist Is followed in 2014, self-released on their label Spare Thought, with The Sunday Times calling it "utterly riveting" and the NME and The Line Of Best Fit both naming it their album of the week. Gist Is was a startling and mesmerising voyage from start to finish, taking a labyrinthian, fragmented pop-not-pop path, incorporating songs within songs, while maintaining a sense humour through some of its complex themes surrounding religion, gender and humanity.

Following the release of Gist Is, the band went on to play sell out tours around Europe as well as festivals including Latitude, End of The Road, CMJ and Iceland Airways. The latter was attended by none other than Bjork, who was moved to write about Adult Jazz as ones to watch for Art In America Magazine. David Byrne followed suit and asked them to play at last year's Meltdown festival with Young Marble Giants, while further endorsements came from diverse remixes by Oliver Coates, Happa and a very rare re-work from Shabazz Palaces. Since then the band have been busy collaborating, including producing OKAY KAYA's recent single 'Durer' / 'Keep On Pushin'.

Adult Jazz return with a new record 'Earrings Off!' released on May 6 2016 via TriAngle. Comprised of seven tracks, it experiments with sound and song structure as well as its themes and narrative. Harry explains: "The record is about masculinity. Embodiment, lust, idealisation, privilege, legitimacy and limitation. It's about acknowledging the weight, with a view to liberation from its past clout. It's about picking your ideal body, and playing with body language to achieve authenticity. It's about the possibility of authenticity."

Bandcamp Daily  your guide to the world of Bandcamp

cktrl talks about heartbreak and his new record 'Robyn'